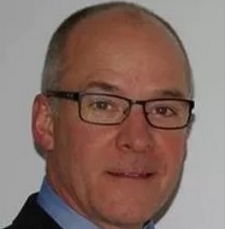 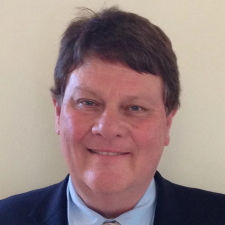 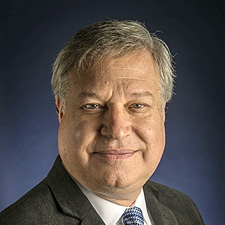 Dr. Stacy Cohen is the founder and president of First State Health & Wellness.  Since 1984, He and his wife, Dr. Lydia Cohen, have developed one of the first and foremost facilities for complementary medicine in Delaware. Under their leadership, First State Health & Wellness has grown to six offices across the state of Delaware, and has been the recipient of numerous awards for excellence, including the prestigious Better Business Bureau of Delaware Torch Award for Ethics in Business in 2003 and 2009. Dr. Cohen is active in the Delaware Chiropractic Society, where he served as the president from 1988 to 1991 and vice-president from 1991-93. In 1998, Dr. Cohen was voted Chiropractor of the Year by his peers.​  In 2014, Insurance Commissioner Karen Weldin-Stewart appointed Dr. Cohen to serve on the state Worker’s Compensation Advisory Board.  As Second Vice President of Delaware Chiropractic Services Network, he has been a strong partner in defining the role of Chiropractic in the current healthcare arena.​ 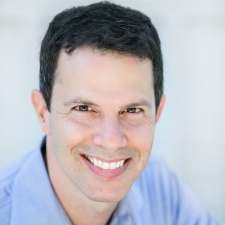 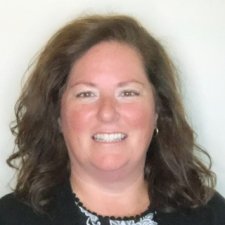 For 24 years, Tina dedicated her career to facilitating the operations of her family’s business. In 2013, with a robust background in organizational management and accounting, Tina joined the Chiropractic Services Network. Now serving both the Pennsylvania and Delaware branches, Tina is readily available to assist practitioners, colleagues and constituents in moving the organization, and the chiropractic profession, forward!

Learn how we can help you save money and reduce your administrative burden while delivering superior care to the communities you serve.

In Delaware? Call Us

In Pennsylvania? Call Us